CLIP Of The Week

Britney In A Bikini Makes Me.... 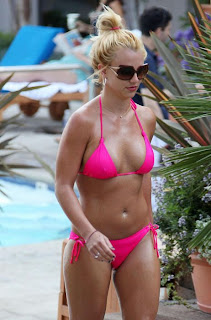 Seeing Britney Spears, at the Ritz Carlton in Marina Del Ray this weekend, makes me put down the potato chips, pour out my coke, and book an appointment at the gym for tomorrow. Shit. If she can look that good, I could be rockin' it. Has she really been working our that hard or did she just renew her Adderall prescription? Damn I'm way too lazy.
Posted by Leisa at 2:24 PM No comments: 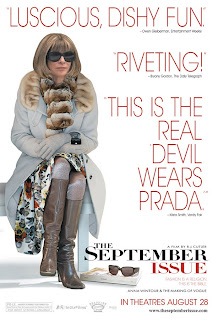 Anna Wintour, the legendary editor-in-chief of Vogue for twenty years, is the most powerful and polarizing figure in fashion. Hidden behind her trademark bob and sunglasses, she has never allowed anyone to scrutinize the inner workings of her magazine. Until now. With unprecedented access, filmmaker R.J. Cutler’s new film The September Issue does for fashion what he did for politics in The War Room, taking the viewer inside a world they only think they know.

Every August a record-breaking number of people can’t wait to get their hands on the September issue of Vogue. The 2007 issue was and remains the biggest ever, weighing over four pounds, selling thirteen million copies, and impacting the $300-billion global fashion industry more than any other single publication. An intimate, funny and surprising look at Anna Wintour and her team of larger-than-life editors as they create this must-have Bible of fashion, Cutler explores the untouchable glamour of Wintour’s Vogue to reveal the extraordinarily passionate people at its heart. He takes us behind the scenes at Fashion Week, to Europe, on shoots and reshoots, and into closed-door staff meetings, bearing witness to an arduous, entertaining, and sometimes emotionally demanding process. At the eye of this annual fashion hurricane is the two-decade relationship between Wintour and Grace Coddington, incomparable Creative Director and fashion genius. They are perfectly matched for the age-old conflict between creator and curator. Through them, we see close-up the delicate creative chemistry it takes to remain at the top of the ever-changing fashion field. 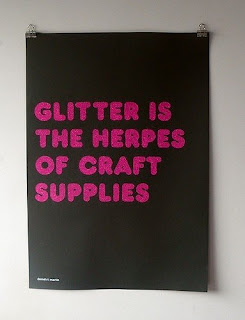 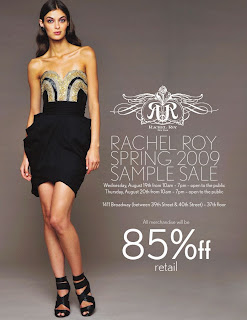 The Crazy Has Left American Idol 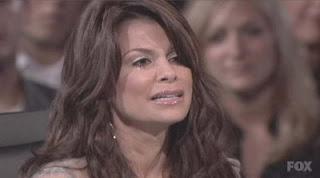 Shame on you American Idol! How could you not bring back the crazy this season?!

Paula Abdul, via Twitter, announced last night that she was not renewing her contract with Idol. Twitter instantly lit up with people vowing to stop watching if they don't bring back everyone's favourite TV drunk. Do they actually think we tune in, week after week, to listen to horrible singers sing horrible songs? NO! We tune it to see what kind of crazy-talk Paula will bring. How can we go on without more moments like these ?

Speculation about Abdul’s future with the show grew rampant after manager David Sonenberg told the Los Angeles Times in July that FremantleMedia and 19 Entertainment, the production companies behind Idol, had not given her a new contract three weeks before the ninth season was to start filming — and just days after Idol host Ryan Seacrest reportedly signed a three-year deal for 45 million.

“She’s worked really hard for them and it’s time for them to reciprocate,” a source told PEOPLE at the time. “They need to come through or she’ll walk.” 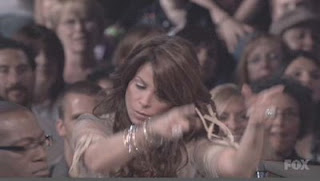 The warning signs may have been there: Sonenberg spoke out against producers, calling them “rude and disrespectful” to Abdul for not having “stepped up,” but the judge not only felt under appreciated, she also believed she was underpaid.

“When everyone else [was] getting such big raises she was hurt,” a source close to the former Idol judge tells PEOPLE. “She did want to go back to the show, of course. She’s upset they didn’t give her what she deserved.”

According to a source close to the show, “FOX offered Abdul a raise, but it was much less than what she was asking for.” She asked for about $20 million, according to The Hollywood Reporter, and rejected a 30 percent raise — an eight-figure, multi-year deal.

Abdul’s announcement on her Twitter page — less than a week after FOX announced Kara DioGuardi was returning to the judges' table — blindsided producers and “took everyone by surprise,” adds the show source. But leaving Idol isn’t a complete loss for her professional career — there’s a chance she could move to another network.

“Paula is an exceptional piece of talent,” Paul Telegdy, NBC’s alternative programming executive, told reporters Wednesday at the Television Critics’ Association panel in Pasadena, Calif. “We have no specific plans for her but I read the breaking news [of her departure from Idol] and I wouldn’t rule anything out.” 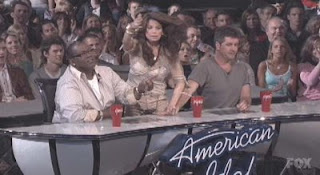 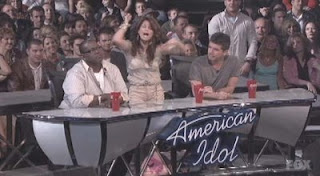 Between you and I..... I actually think Paula will be back this season. I think this is her trying to get her contract signed. Show the producers that the fans want her and that AI needs her. 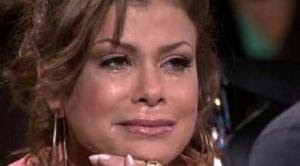 Never have I dedicated more photos to a single story.
That Paula. She just gives and gives. 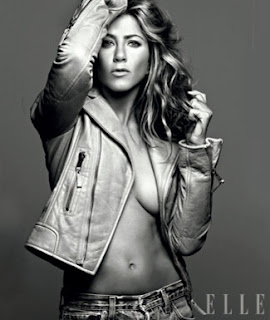 "I'm not going to ignore the pink elephant in the living room.
It's fine. I can take it. If I'm the emblem for
'this is what it looks like to be the lonely girl getting on with her life,
' so be it."

Jessica Simpson Wants Us To Believe 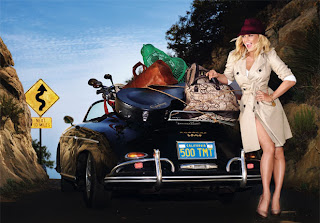 On her first post-breakup magazine cover, Jessica Simpson talks to Glamour about work, relationships, body image and how she’s coping now for the magazines September issue, on newsstands August 11.

Jessica was photographed by Matthias Vriens-McGrath in Malibu, CA wearing Valentino, Gucci, Giambattista Valli, and her own Jessica Simpson Collection.

“I don’t regret anything I’ve gone through.... I don’t know what the future holds, but I hope that my life, as it is now, doesn’t change. I’m very happy and comfortable—it’s a great place to be in. If this article comes out and we’re not together, I’d still love [Tony], and he’d still be a huge part of who I am today.”

“It was hard to imagine I would ever walk down the aisle again. It was like a death in the family: You go through the mourning stage, then the rebellion, and then all of a sudden you have to find life by yourself. Once you do that, you feel complete—and that’s the only time you can truly fall in love again, and give yourself over completely to another person.”
Posted by Leisa at 1:15 PM No comments: