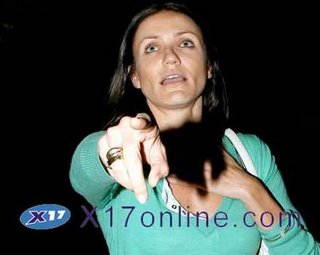 Cameron Diaz has filed a police report regarding an incident shortly after midnight on Wednesday, in which she claims a paparazzi tried to run her down. She has accused the photographer with assault with a deadly weapon. 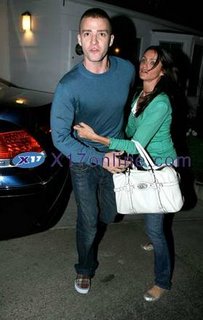 Justin was pretty pissed off that someone tried to touch his girl.

The accused is said to be filing a police report against Timberlake and Diaz claiming he was the one who was assaulted. Cameron has taken a swing a the paps before so it'll be interesting to see how this one plays out.